The impact of technology on children’s learning and behaviour It is holiday time for my 3 year-old daughter and I must say an extremely difficult time for me. I feel frustrated in having to manage “screen time” which is controlling time spent on cell phones, iPads, tablets, laptops, TV, leapfrog devices, PlayStations and Wii’s – yes you heard right, Wii because it still has a screen. Screens mean passive visual stimulation without any active learning experiences.

We have an ADSL line at home with lots of data. My daughter watches Peppa Pig and other programs on YouTube. I was shocked to see how easy it is for a child to watch too much on an iPad when they are at home with the nanny, where parental control is more absent. My 18-month old son is passively joining in, not really understanding or interested, but not actively exploring his environment. We have a routine in place every evening when we all watch part of a DVD after supper, but we switch off all screens at 7pm so that we can reduce the screen stimulation, and read books in preparation for bedtime.

We make an effort to engage in more active play with the kids. Then we jump, dance and wrestle on mattresses on the living room carpet. Even with this routine in place, my 3 year old sensory sensitive daughter would suddenly have enormous tantrums and meltdowns and I could see that something was over stimulating her. Little did I know that it was from watching too much iPad and not moving, connecting and engaging enough? The fact that she was watching too much iPad bothered me but I didn’t make the connection between that and her melt downs. When I realised that her meltdowns was strongly associated with too much time on the iPad I took action. I went into planning mode and hid the charger so that the iPad was on 20% power only and allowed for shorter duration of use. When I came home at 12h30 the iPad battery was already flat and I decided not to charge it again that day. The results were amazing: my daughter did not even have one melt down, no tantrums, and no fights, even whilst we were at the shops at 16h00. And we all know a shopping trip at 16h00 is prime time for sensory overload and associated meltdowns. It dawned on me that the iPad not only overstimulated her eyes with the flickering light but it also deprived her from the movement that she needed in order to be more regulated. Her frustration tolerance was so much better, and the usual late afternoon sibling rivalry and screaming with her younger brother did not surface. What a lovely day it was for me! Mom could think and function.

As a therapist working with children with learning problems, it affirmed my conviction that children should not have more than 45 minutes of “screen time” a day (for weekends and holidays, not more than 2 hours). I will continue to reinforce this message to the parents I am working with. With my own children getting older, I realize how hard it is to manage and I sympathise with every parent who shares this battle with me. With the children I am working with, I can immediately see if a child has too much screen time because it influences their eye muscles in so many ways. A child is supposed to spend time playing outside and experience the world in a 3D format. This is where the eyes and the brain perceive objects and pictures for correct use and future learning. A child is supposed to throw things towards objects, jump on the trampoline whilst focussing their eyes on moving objects. Children can measure distance in relation to the speed of their body’s movement, when jumping in the air towards a swing or catching a ball. When a child watches a kite flying in the sky he actually moves his eyes through space much wider than a 15 cm tablet screen. These movement experiences are crucial in experiencing space, coordinating the body, feeling of movement and body part and following with the eyes and ears. This translates real 3D object learning into 2D application – which is literally reading, writing and academics.

Many parents think that watching TV, playing PlayStation or PC games is good for their children, as it does teach them other skills-especially if its “educational-type of “games. I usually recommend that parents do not totally exclude PlayStation etc. from their children, as it is part of a child’s social development and prepares our children for the modern world of technology. However, a balance between passive visual learning and active movement and experiential learning is crucial. Control screen time and limit the use in order to provide multisensory learning opportunities. Boost your child’s learning and development – get them moving – get them feeling – get them sensing and the thinking and learning will follow! 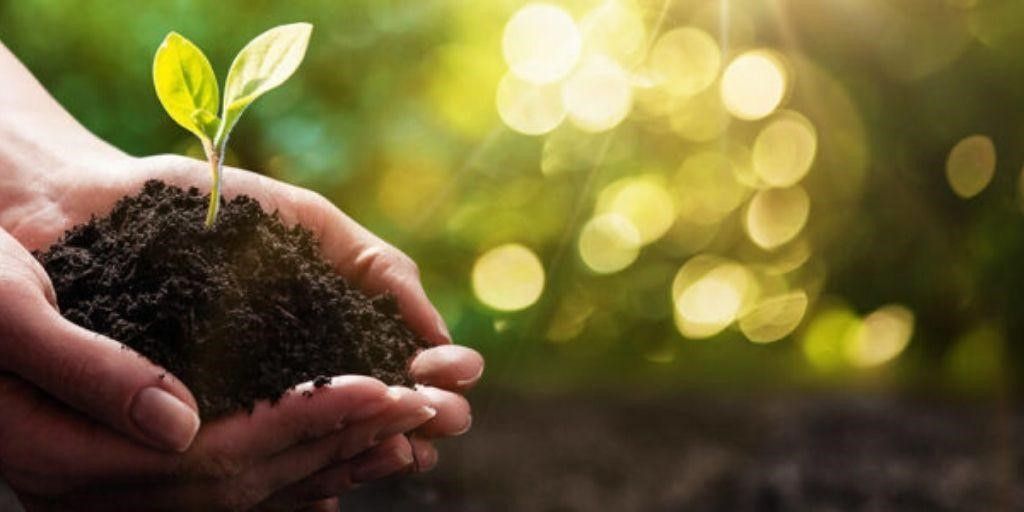 The story of our brand

Twenty-two years ago this business took shape in my scrambled brain.  At the time I just returned from a 3-year […] “If only I could work from home!” How often have you heard work colleagues say these words… or had this […] My husband and I are campers and explorers. We love travelling through our own and neighbouring countries and prefer to […]